The central bank’s decision Wednesday maintained its trend-setting rate at 1.75 per cent. It followed a quarter-point increase at the bank’s previous policy meeting in October.

Thanks to the strengthened economy, the bank has been on a gradual rate-hiking path for more than a year and has already raised the benchmark five times since the summer of 2017.

But the timing of upcoming rate increases, the bank said, will now depend on several new factors that have emerged in recent weeks. The elements include the extent of the crude-price slump, the ability of corporate investment to pick up its pace and how much room the overall economy still has left to grow without stoking inflation.

“(They) will also factor importantly into our decisions about the future stance of monetary policy,” the bank said Wednesday in a statement.

The new considerations add to other factors the bank has been studying to determine just how quickly it should raise the rate.

The bank repeated Wednesday that future hikes also hinge on changes in global trade policies as well as how higher interest rates from past increases affect consumption and housing.

The central bank raises the interest rate to prevent inflation from climbing too high. The Bank of Canada has estimated it will need to gradually raise the interest rate until it reaches a level between 2.5 and 3.5 per cent.

Heading into Wednesday’s announcement, however, market watchers had widely expected governor Stephen Poloz to hold off until at least his January meeting before introducing the next rate increase.

Following the decision, many experts now expect Poloz to wait even longer.

Sebastien Lavoie, Laurentian Bank’s chief economist, said the wording of the Bank of Canada’s statement signals a shift from its message at the October meeting when it seemed to be looking “more aggressively” at speeding up the pace of rate hikes.

“Now, they’re not sure anymore,” Lavoie said in an interview.

“We think the odds of a hike at the Jan. 9 meeting, in just a bit more than a month, has fallen significantly.”

TD senior economist Brian DePratto wrote about Wednesday’s rate decision in a research note: “To be sure, while everything points to a January hike being off the table, the path thereafter is less clear, and a 491-word statement does not give much to work with.”

DePratto added that Poloz’s speech in Toronto on Thursday will carry more significance than usual given all the moving parts in the Canadian economy right now.

When it comes to crude, the central bank blamed the steep slide in prices on the combination of geopolitical developments, uncertainty about the outlook for global growth and the expansion of American shale oil production.

The price of western Canadian oil, the bank added, has fallen further than other benchmarks because of transportation constraints that have led to production cuts.

“Activity in Canada’s energy sector will likely be materially weaker than expected,” the statement said.

Recent data, the bank noted, also show the economy has less momentum heading into the final quarter of 2018. The bank says it’s related to factors such as a drop in business investment, which it largely connects to the significant uncertainty around trade last summer.

It will also be watching for positive developments such as more signs the economy can still expand without fuelling inflation. The bank pointed to recent downward revisions to gross domestic product data that suggested there’s still some space for non-inflationary growth.

The bank, which tries to keep inflation within its target band of one to three per cent, noted that October’s inflation reading of 2.4 per cent was above its ideal two per cent bull’s-eye. However, due to weaker gasoline prices, it is now predicting inflation to move down in the coming months by more than its previous forecast. 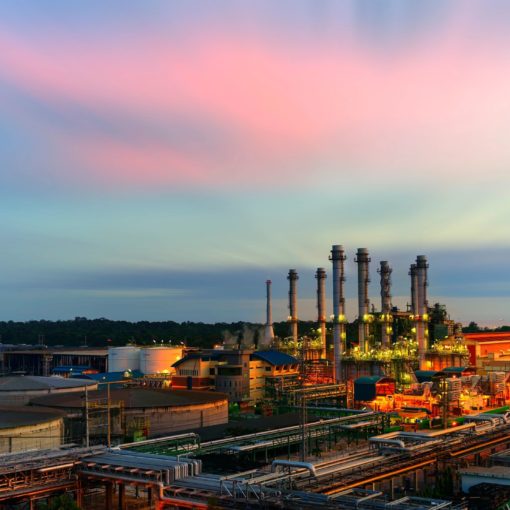 Not everyone is on the same page when it comes to where mortgage rates in Canada are headed. Many observers expect the […] 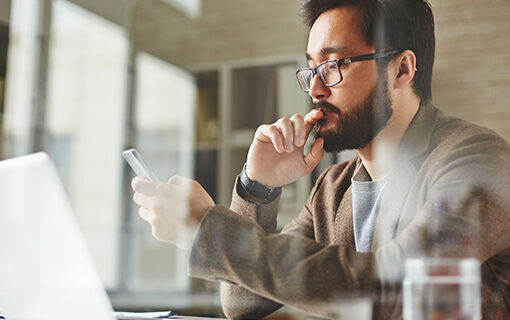 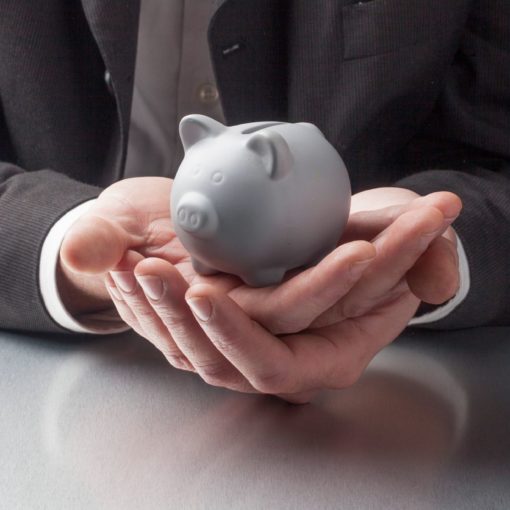 As was widely expected, the Bank of Canada (BoC) hiked the overnight rate to 1.75 percent. Higher interest rates inevitably lead to […]